The companies attended in this activity were divided into five legions, All the 93 enterprises, gathered together to witness the MARCHEXPO Awards Ceremony. Congratulations to our company’s outstanding winners! The golden trophies mean countless arduous effort and diligence.

The ceremony began with exciting music. The first award was “Lightning Agent”. Evangel won 8 among top 10, which bring the ceremony to a climax! Then follows” Special Combat Agent”, we ranked top 2 and top 6. The third came “Super King” for top sales person, three of our company sales won this prize, ranking TOP 1, TOP 5 and TOP 8!

After the personal rewards, came team rewards. As top 1 sales company among all, EVANGEL director Mr. Dennis had a speech on the stage on behalf of our whole “The Legion of King”. He shared our successful stories with all the enterprise owners and wishes everyone can learn from each other to make more achievements. Beside, we also won the title of “The Legion of Honour” for the highest target completion rate.  We sticked to our target and finally successfully made it 184% which is far more higher than other competitors.

During 45 days of fighting, we won not only honor, but also  encourages team cohesion and our motivation. “Dreams coming with glory, glory breeding new dreams” Thanks for all our esteemed customers, we couldn’t have such a great achievement without your support! We will continuously working hard and professional to serve around the world! 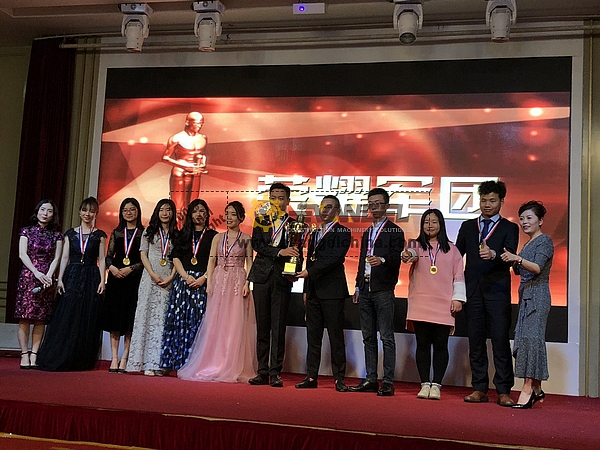 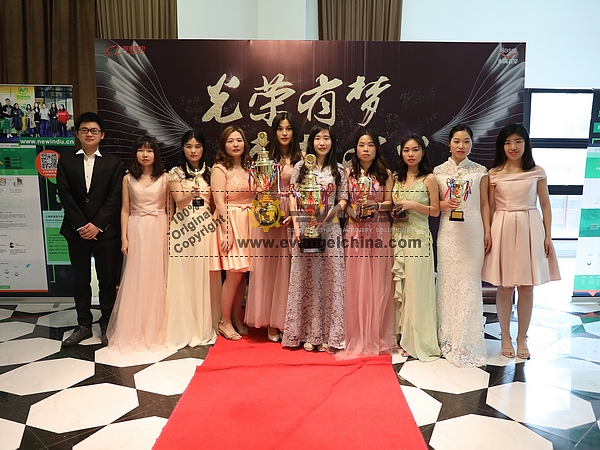 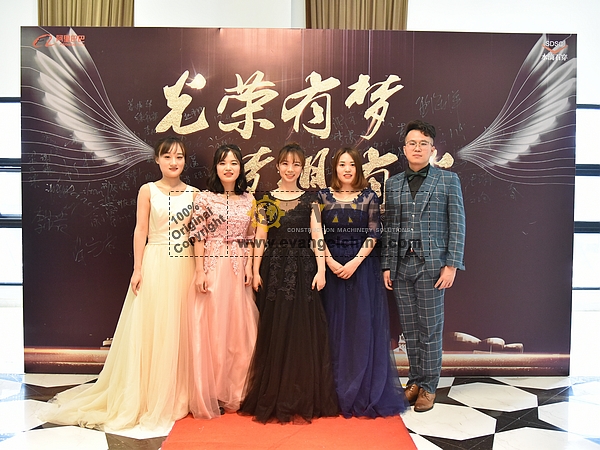 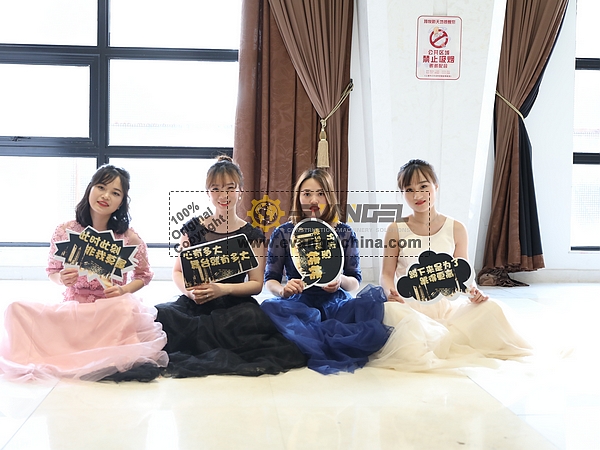 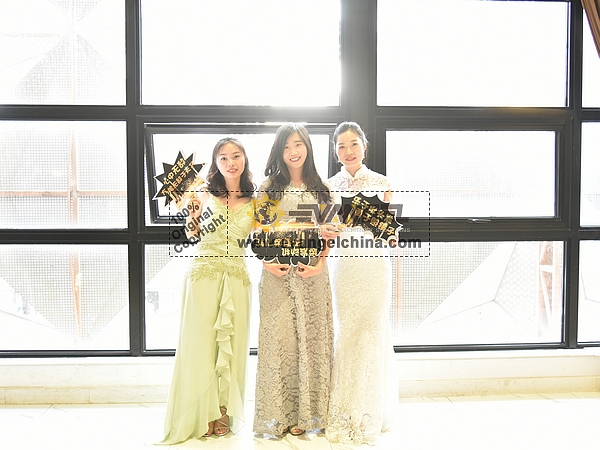 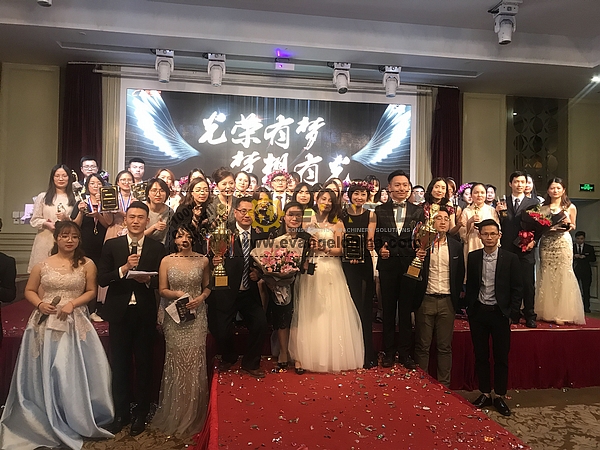 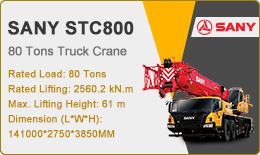 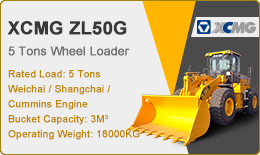 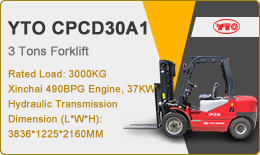 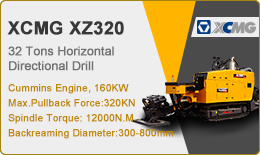 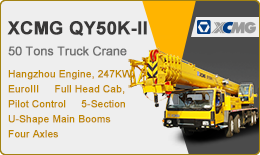 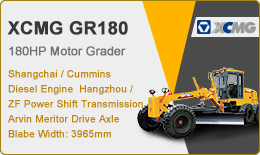 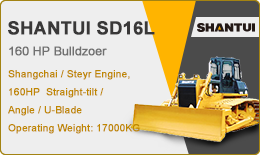 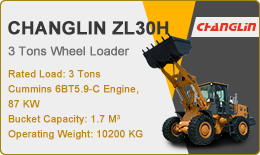